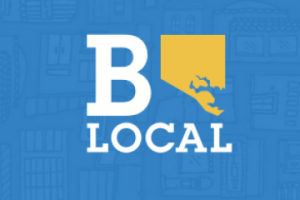 This year, the Build Baltimore Gala will honor the efforts of Johns Hopkins and BGE as well as those of another 27 companies for their work in leveraging their collective influence to help strengthen the city and create opportunities for Baltimoreans. “This effort is precisely the reason why this event was created three years ago,” said ABC’s Mike Henderson. “We wanted to raise the bar when it comes to workforce development in this City. Far too many dollars are routinely invested without the provider being held accountable for job placements. Because at the end of the day, that’s the only measurement in a workforce development program that matters.”

The Build Baltimore Gala is a fundraiser for Project JumpStart, a joint initiative between ABC and the Job Opportunity Workforce. Since its inception 12 years ago, JumpStart has maintained a better than 75 percent job-placement rate and is widely regarded as the most effective program of its kind in the region. For more information, go to www.BuildBaltimoreGala.org