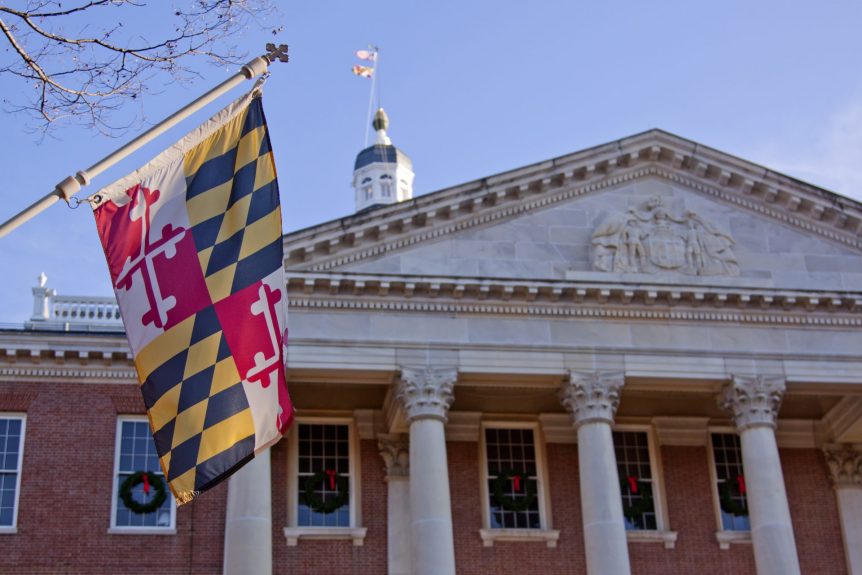 Legislation that would provide a broad array of benefits and protections to those workers who continue working during a state-declared emergency is being debated in the Maryland General Assembly. And while the stated goal of the bill [HB 0581; SB 486] would be to safe-guard those workers who would be at increased risk, some of the bill’s provisions, such as a $3 per hour hazard pay that would actually be retroactive back to last March, would have catastrophic consequences for many of Maryland’s small businesses, not the least of which include the construction industry.

The bill would impose extensive requirements on the business owner, including:

·       Developing and enforcing a Health Emergency Preparedness Plan, which must be submitted to local and state officials by December 31st of each year;

·       Reporting all positive cases of infectious diseases to the Maryland Department of Health and informing workers who may have been exposed;

·       Paying a hazard pay of no less than three dollars per hour for each pay period actually worked during an emergency;

·       Assisting with healthcare costs for employees with or without health coverage, including reimbursement and / or payment of copays and insurance premiums or assistance with obtaining and paying for health insurance coverage.

According to Mark McDaniel with NLP Enterprises, a commercial painting company in Baltimore, “Even though construction was deemed essential, hundreds of projects were put on hold or canceled altogether when the pandemic hit. Most contractors have seen a severe hit on their dollar volume of work.”

McDaniel, who also serves as legislative chair for the four Maryland ABC chapters, said that the retroactive pay would deliver a crippling blow to contractors.  “We are working with the bill’s authors to reach an agreement on amendments to address the emergency pay provisions as well as other concerns,” he said. “This bill has emerged this session, thus far, as our highest legislative priority.”

“We want to work with legislators. We understand their concern. But commercial builders extended every precaution during the past year to safe guard their people, including providing them with a full complement of PPE. Jobsites were sanitized each day, and those workers who were not feeling well, were immediately sent home and required to be tested before returning to the jobsite. And if a worker did test positive for COVID, companies had a rigorous process to contain any possible exposure, including closing down the jobsite for cleaning and sanitizing.”

The concerns over the hazard pay go beyond the retroactive provision. “Our representatives need to understand that our labor prices are all part of our contract, and we don’t have the ability to go back and change the wage rates should the state encounter an emergency. Let’s say we start a project in January and our labor prices are set at X. Then an emergency hits in March. We might have a four or five-month long contract for which we will be losing money. We’re not a restaurant or a service business that can go back and charge another $1 for an item on the menu. We are bound to that contract. We just don’t think this bill makes a lot of sense for commercial builders.”

McDaniel did say there seemed to be a willingness on the behalf of legislators to negotiate and an appreciation on their part of the impact that hazard pay would have on the small business owner. “Again, we understand what they are trying to do. We don’t want to be obstructionists. We just want them to understand the unintended consequences of this bill and the reality that most Maryland small businesses took a real hit in 2020 and we are still trying to recover.”