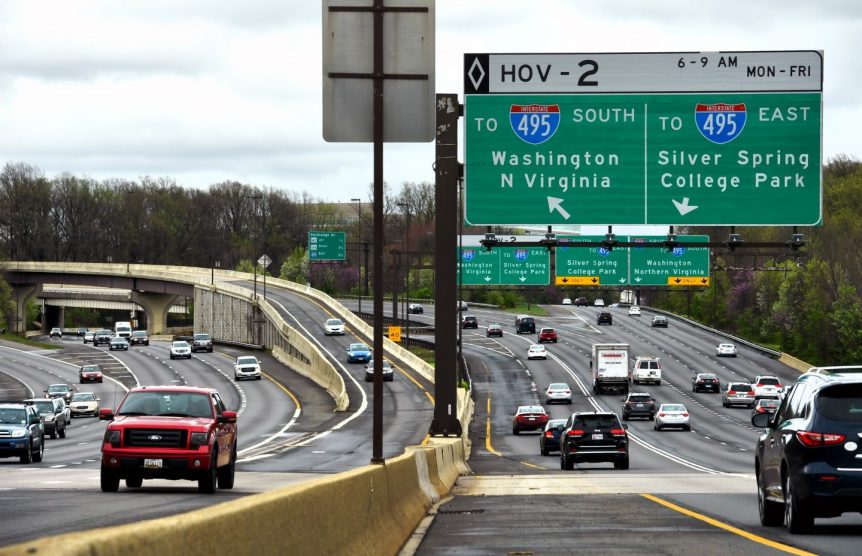 ABC leaders are in discussion with Hogan Administration officials and legislative leaders over an announcement that a union-only labor pact could be part of an $11 billion expansion of the Capital Beltway.

“We’re glad they are moving forward with the project; it’s long overdue. But we can’t help but be alarmed by any agreement that would discriminate against the 90 percent of Maryland’s workforce that has chosen not to belong to a union,” said ABC Baltimore’s Mike Henderson.