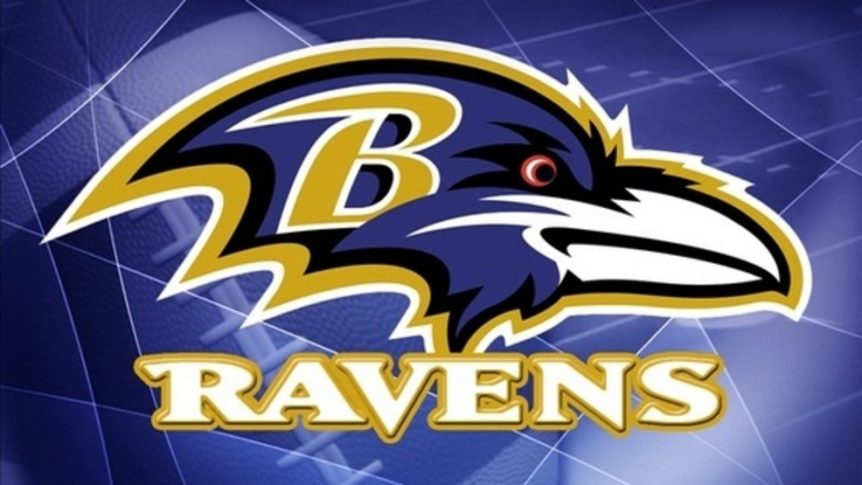 The Baltimore Ravens announced that the team will be donating $100,000 to Project JumpStart, the Baltimore based 87-hour pre-apprenticeship training program for low-income city residents, through its Social Justice Program.

The donation was made directly to the Job Opportunities Task Force (JOTF), ABC Baltimore’s collaborative partner in the Project JumpStart initiative.

In the spring of 2018, the National Football League announced that each team would match player contributions up to $250,000 annually for the purposes of establishing a fund to support community improvement, social justice and law enforcement relationships. The Ravens organization and its players have created a $500,000 Social Justice Fund.

“As players, we constantly talk about the importance of giving back to our community and the best way to do that,” Ravens safety Anthony Levine Sr. stated. “Through our Social Justice Fund, we are honored to partner with JOTF in support of Project JumpStart to assist in the much-needed training and job placement of many deserving people in Maryland.”

Project JumpStart is a collaborative effort between ABC Baltimore and JOTF. ABC Baltimore manages the classroom instruction and job placement. JOTF provides the program oversight and works with private and public organizations to provide program funding. JOTF also provides the many key wrap-around social services that support the Project JumpStart student from the start of the program through job placement.

Project JumpStart is a 14-week pre-apprenticeship training program provides intensive classroom and hands-on training to Baltimore City residents every year. Its mission is to train low-income city residents to enter the building trades on a construction career track that will help them advance beyond the entry-level.

Would you like to support Project JumpStart? Then join us at the upcoming Build Baltimore Gala! All proceeds from the Gala go to help fund the program. Tickets are on sale now.